If, years ago, you had told my college-age self that one day she would be getting paid to write a food and cocktail recipe column, she would have laughed right in your face and turned away to do another four bong hits.

Okay, cocktails I might have seen coming, but not quite on the level of what readers of this column are looking for. Those days were all about beer and jaeger in red plastic cups, nothing like the extravagant concoctions you’ll find in the higher-echelon culinary blogging circles.

Food is another matter entirely. Back then, college-me didn’t have much in the way of standards when it came to what I’d put in my body (you can interpret that as a sex joke, if you must). There’s the stereotype of college kids eating nothing but ramen. Well, for me that was pretty close to the truth. Except I wouldn’t even take the time or energy to boil a Top Ramen in water. I’d just eat the dry brick of noodles whole and snort the seasoning packet to make it through another difficult week.

So you can understand my surprise when I was hired for this job. I lied my way through most of the interview. They didn’t even ask me for references, past work history, or relevant samples of my work. When they called me in to tell me that I got the job I felt so guilty that I was determined to confess how big of a fraud I was.

But before I could spill my guts, one of my soon-to-be coworkers informed me that none of the management team actually reads the blog. They’re too focused on the print side of the operation, so they kind of just hire people to round out the online side. I’m just their token recipe blogger. So really, I could write whatever drivel I want and no one would care. “That’s what Chris Derricks does,” said my co-worker. “And look where it’s gotten him.”

Well there you go. I could just spend every article typing the words “food and cocktails are fun and delicious” over and over like some demented hybrid of Jack Torrance and Martha Stewart. I would still get paid. 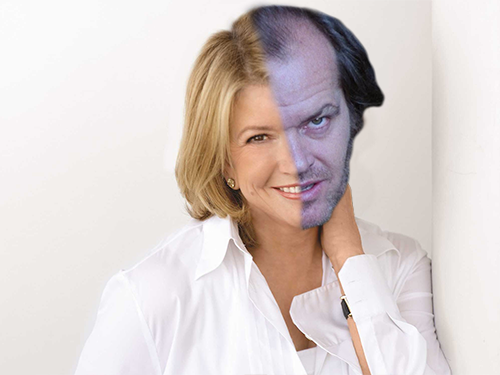 via Scott Duncan for Martha Stewart Living Omnimedia and imdb.com

But that just doesn’t feel right. I’m not the type to shirk my assigned duties, even without managers breathing down my neck. I was hired for a reason, by God, and I’m going to do my best to stick to that!

It is my great pleasure to introduce… 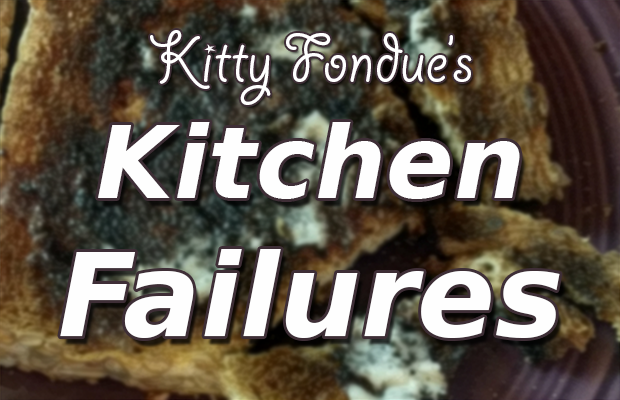 Together we can embark on a journey through the not-so-glamorous side of cooking. I won’t lie to you: things are going to get messy. At times I’ll be inconsolable, and all you’ll be able to do is watch from afar while my minor kitchen mishaps trigger a series of inevitable mental breakdowns as I question everything about my worth as a human being.

But we will make it through this! We’ll start small. Some simple (but fun!) snacks to kick things off, moving into more and more complex meal recipes as my skills evolve, all the while sprinkling in some decadent alcoholic concoctions to ease us through the trying times. This is exciting! As long as we don’t let a lack of experience dispirit us, we will persevere into culinary victory!

After all, how hard could it be?

Next episode: I Try to Make Pancakes and Set My Entire Kitchen on Fire